NI House Prices on the Rise 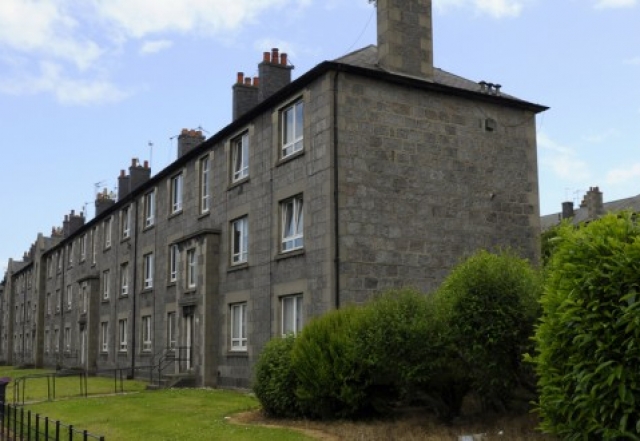 House prices across North Down, Lisburn and East Antrim have increased over the past 12 months, according to figures published today in the NI Housing Market Report by the University of Ulster.

The report signals a positive sign for the property sector in Northern Ireland.  Based on figures from January, February and March 2017, it draws comparisons with the first quarter of 2016.  The statistics are based on a volume of house sale transactions.

Along the North Coast, Coleraine and Limavady, average house prices are £141,173, followed by Craigavon/Armagh (£141,743). Enniskillen/Fermanagh and South Tyrone remains the least expensive place to purchase property in Northern Ireland – with average house prices £113,401.

The report states that the growth in average monthly rentals in Northern Ireland has been steady, although this is not to the same extent as in Dublin – where lack of both social and affordable housing has added pressure to the already tight rental market whereby the average rental asking price for a three bedroom house increased by more than 50% between 2011 and 2016.

The latest figures reflect that, despite the political uncertainly in term of Brexit and the breakdown in power sharing, the Northern Ireland housing market remains ‘confident’ and has shown a resilience, with average house prices having grown annually.

For a full copy of the House Price Index report click here.