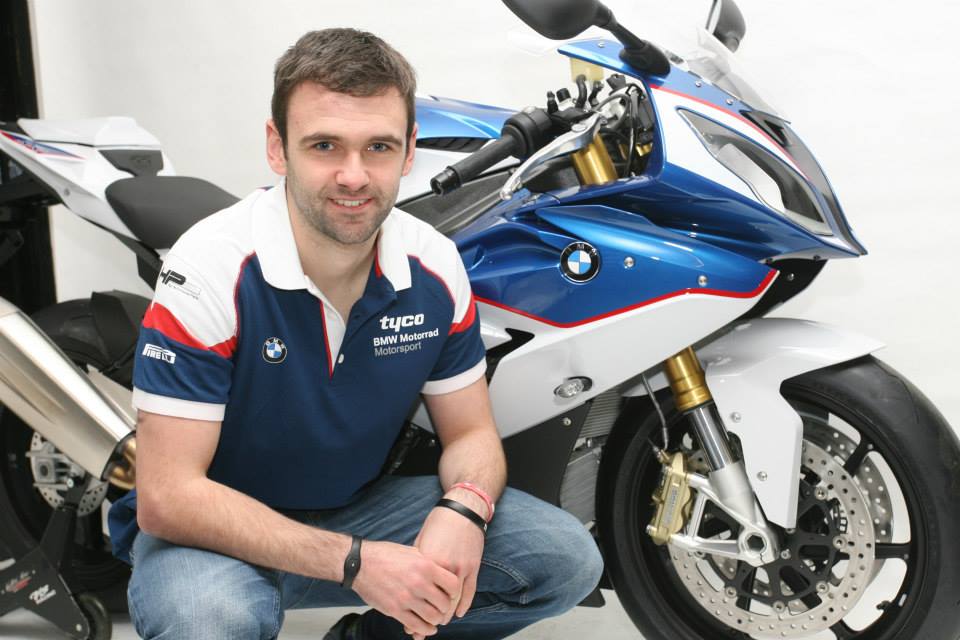 TAS Racing along with title partner Tyco Security Products will join forces with BMW Motorrad for the 2015 season, becoming the German manufacturer’s official representatives in both British championship and also on the International Road Racing scene. The team will run under the title – Tyco BMW.

The rider line-up for 2015 will consist of a two-pronged attack in the British Superbike Championship, with Northern Irishman Michael Laverty returning from MotoGP to partner Englishman and current BSB number 3 Tommy Bridewell.

Double British champion and 12-time International North West 200 winner Alastair Seeley will campaign a Tyco BMW S 1000 RR in the Pirelli National Superstock class during 2015. The diminutive Ulsterman will also ride a full stable of Tyco BMW machinery at the North West 200 next May.

“Moving to BMW Motorrad is an exciting change and one I’m looking forward to. We all saw what the BMW S 1000 RR was capable of achieving this season, so with the expertise of the guys at TAS Racing, I’m pretty sure we can do a good job in 2015. I got my first international Superbike win last year and I’d really like more next year as it’s the class to do it in. We have a top team and I’m happy to be working with Guy again at the TT, where I think together we can be even stronger with this exciting new package.”

2020 Architects are proud to be sponsoring William for the 2015 season, find out more here.